Subsea well intervention vessel can work at half semi's price 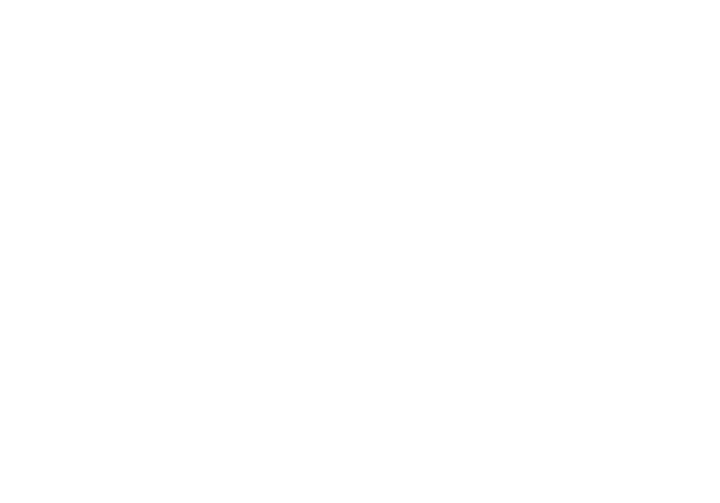 A new concept for a subsea well inter-vention vessel has been launched by a consortium in Norway. In mid-year, the consortium was in advanced talks with an unnamed main contractor interested in using the vessel. If an agreement can be tied up in the second half of the year, the vessel could be built and brought into operation in late 2002.

The concept, known as SWIV - subsea well intervention vessel, has been developed by a consortium of three Norwegian companies: Seabrokers Trading AS, an offshore vessel broker, SE Offshore AS, drilling, marine and structural consultants, and Vik-Sandvik Offshore, a ship design consultant.

One of the consortium's guiding principles, the partners say, is that the concept should be tailor-made for the end-user. They therefore decided at an early stage not to involve either shipowners or equipment suppliers as partners - locking themselves in with either party would have gone counter to the desire to minimize costs, according to SE Offshore's General Manager Tomm Andr

The business idea is that SWIV should be able to perform 88% of all subsea well intervention work at less than half the cost of a full-size anchored semisubmersible. The 88% of tasks corresponds to those that do not require a full-size blowout preventer. This specification was arrived at after an exhaustive analysis of the potential market, says SE Offshore's Project Manager Bryde Pedersen. This included a survey of intervention tasks and the frequency with which they have to be performed, and a survey of existing vessels, from full rigs to light diving support vessels, and the capability range of each type.

By adding in information on dayrates, and calculating a dayrate for the SWIV based on yard estimates, the partners concluded that the chosen concept could make a significant contribution to reducing subsea operations costs. "If we can do 88% of all subsea well intervention work at half the price charged for a semi, we're reducing the overall cost by almost half," says Pedersen. The main operating parameters for SWIV are:

In terms of SWIV's topsides equipment, it will have a mast with a hookload of 150 tons, with top drive and swivel, giving it the capability for milling, cutting casing, and slimhole drilling. Mixing facilities for mud and chemicals will be available.

It will have a coiled tubing capability. The CT range has been restricted to 1-in to 2 3/8-in, with the purpose of restricting the bulk and weight of the system. Part of the system has been moved into the surface BOP equipment, so that the CT frame has been reduced to 5 meters in height and 10 tons in weight. For loading and unloading CT frames and heavy subsea equipment, skids run from the moonpool down the middle of the deck to the stern.

The moonpool dimensions are 7.8 meters by 7.4 meters, big enough to install any size christmas tree and a subsea template of the size of Kongsberg's HOST design. The BOP stack will be 7 1/16-in. There will be a fixed high-pressure riser. A flare boom will be located on the port aft side, through which gas can be flared or cold-vented.

Armed with the functional definition, Vik-Sandvik developed the vessel design. "It's a quite standard offshore vessel, though quite deep, measuring 12.5 meters from heel to deck," says Managing Director Carl van der Hagen. "It has diesel-electric propulsion, 25 MW power generation, two stern thrusters, two azimuth thrusters and a tunnel thruster forward, and 100% DPIII capability." For positioning purposes, the vessel will be equipped with GMDSS - Area 3. For seabed reference, it will have a low-frequency acoustic system.

The vessel is equipped with two large work ROVs and one observation ROV. These are housed forward of the moonpool and can be launched through sliding doors on either side. The ROV cage is mounted on a cursor system which runs down to 25 meters below the hull, thus avoiding the danger of any collision between the free-floating vehicle and the hull.

The central command control is located on the intervention deck, with control of all different work units, safety monitoring and ROV monitoring. There is also a slave system showing the vessel's position over the well, with automatic cut-off and disengagement if the vessel offset becomes too great. All controls on the drillfloor are also monitored on the bridge. These controls cannot be overridden from the bridge, but the emergency shutdown system can be activated from the bridge.

The partners hope to construct and equip the SWIV for around $100 million or less. "We've collected prices from a lot of yards, all of them experienced in complex vessel building, in Northwest Europe, Singapore, and Canada, and these were in the range of $100-120 million," says Rune Østbøe, Seabrokers' representative. "But there are still a number of gray areas to be better defined, and when we get into detailed talks, we would hope to be able to reduce the cost."