Shifting from passive to active control 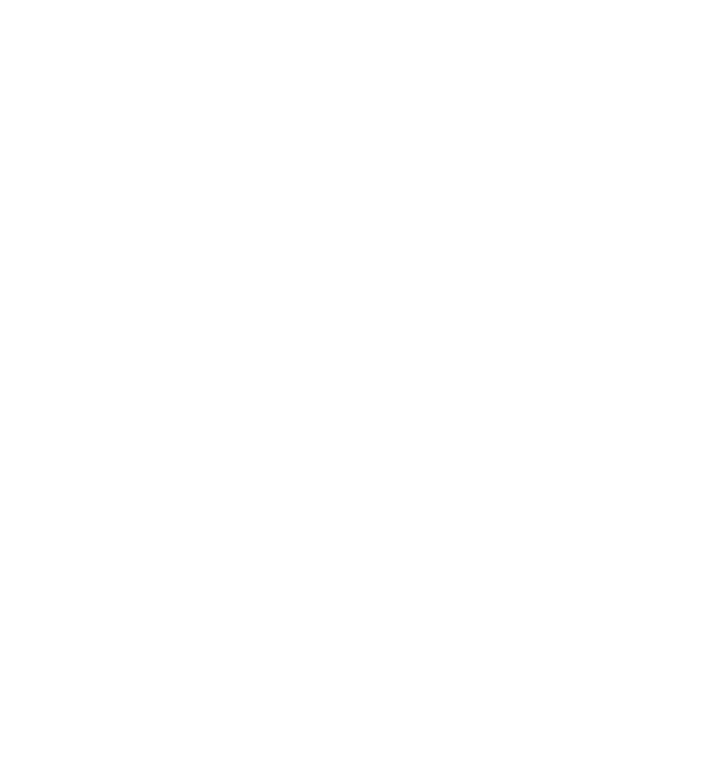 A major problem encountered with lifting operations offshore, particularly on floating production, storage, and off-loading (FPSO) vessels, is the swinging motion of the crane load. Large motions are often induced by a combination of the vessel's motions and the crane operator's normal actions. Uncontrolled motions of a suspended load can cause injury to personnel and serious damage to the vessel or its associated equipment.

Most crane systems used offshore have no inherent means of minimizing these motions. The standard method involves attaching harness cables to the hoist wire and pulling manually, or via tugger winches. More recently, passive systems (dampers) have been applied to some effect.

One of the newer developments is the Active Pendulation Control System (APCS), a collaborative effort in the UK between the Department of Ship and Marine Technology at University of Strathclyde, Caley Ocean Systems in Glasgow, and Halliburton Subsea Systems in Aberdeen. APCS employs an active control system to overcome limitations of both manual and passive population reduction systems. Various inertial sensors are attached to the mother vessel and the crane, providing inputs to the system's software.

Command signals are then derived and directed to drive the crane boom tip so as to virtually eliminate all the load's lateral swinging motions. Both the luffing and slewing motions of the crane are controlled.

The project was divided into three main phases comprising development of control algorithms and time domain simulation software, design and construction of the prototype crane, followed finally by sea trials. For the first phase, a suite of programs were created to simulate the vessel/craneload dynamics, with and without implementation of the APCS.

The selected crane topology was a "single fall" pedestal-type with a 5-ton lift capacity. Its main boom comprised a tapered box section, 9.59 meters long from the main pivot point. The 3.5-meter-long knuckle head is pivoted from the boom tip. Hydraulic actuators and instrumentation were added before the commissioning phase.

Two sets of offshore trials were planned for the APCS prototype. Small vessels were selected, as the induced motions would be greater and the vessel motion frequency higher. The first trial would determine how the system would cope with realistic operating conditions, while the second would be used to ascertain necessary refinements and to obtain system performance data.

The APCS' control mechanism (or actuators) must guide the boom tip in a trajectory issued by the control system. Positioning of the tip is effected via slewing and luffing actions managed by the crane drive system. Numerous sensor inputs were used to achieve the correct control action. Simple devices based on servo-potentiometer components were attached at various points of the crane for the sea trials. Vessel motions were measured via a standard inertial motion reference unit. The APCS' controllers handles:

Due to vessel time/weather constraints, the approach was taken to establish which parameters made motion compensation more or less effective. This was done by fixing the sea state and test weight while varying the slew angle. The vessel sailed slowly in a large circle so that the impact of vessel motion on the control system performance in varying sea directions could be analyzed. The hoist cable length was chosen to give a resonant frequency close to the ship's maximum motion response for the sea conditions.

The first trial was largely successful. Pendula-tions in both the slewing and luffing directions were effectively negated by the APCS' control system. Pendulation of nearly 25 degrees amplitude was quickly reduced to roughly 3 degrees amplitude when the APCS was switched on.

Follow-up trials were performed on a smaller (50 meters long) ocean-going tug; the anticipated larger motions and higher frequency motions would provide a more severe test of the system's capability. However, mobilization proved more awkward, partly because the vessel lacked a sufficient electrical supply. A generator had to be brought on board to power up the computer, instrumentation, and hydraulic power pack.

These trials included an investigation of the system's sensitivity to sensor errors and actuator limitations. To simulate sensor errors, signals were introduced artificially into the control loops. Further evaluation tests were performed involving a reduced gain of the hydraulic system to investigate how the APCS would perform with sub-optimum actuators. Although actual performance was reduced in both cases, it was still more than adequate, the team claims. And even with a reduced hydraulic gain, it eventually succeeded in stabilizing the load. The key upshot is that the APCS does not require the hydraulic system to accurately follow the command signals - this should allow specifications of the final hydraulic system to be somewhat relaxed, in turn reducing the crane's structural loads.

The team concluded that the prototype did work effectively on both vessels, and that moving to a larger vessel (with its attendant smaller and lower frequency motions) would lead to even better system performance. However, each vessel and crane would have to be carefully examined before designing and implementing an appropriate control system.

The initial commercial version of the APCS will likely be for a crane with 20-ton lift capacity maximum, although in time others could be developed for 50 ton lifting and beyond. The majority of offshore cranes are in the 10-50 ton bracket. Since modification to the existing crane structure is minimized during the project's design phase, replicating the system for other cranes and vessels should prove relatively straightforward.

Editor's Note: This is an edited version of an article that first appeared in the European Commission's Energie newsletter.