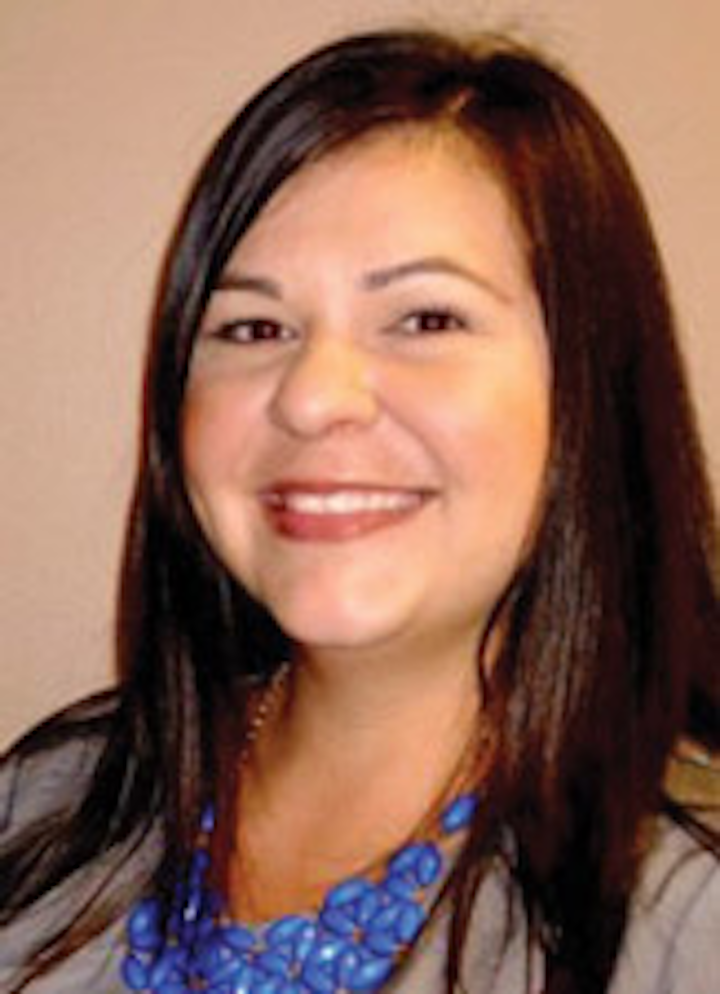 Douglas-Westwood forecasts that despite the current low oil price environment, between 2015 and 2019 $81 billion will be spent on FPS units - an increase of 73% compared to 2010-2014. The value of annual installations is projected to grow from nearly $12 billion in 2015 to $21 billion in 2017 before declining to $17 billion in 2019. Projects ordered will account for much of this spend.

Despite capex growth, the outlook this year for orders is poor, Douglas-Westwood stated. The low oil price is expected to impact the market, leading to a number of delayed project sanctions. This can be seen in the declining number of orders for 2015 and subsequent installation decline in 2018. Projects under construction are unlikely to be affected.

Latin America will see a third of the 110 installations forecast and 32% of the projected capex. Asia accounts for nearly a quarter of forecast installations, but only 13% of spending. Africa is important in value terms, with 22% of the projected capex. Western Europe is expected to form 15% of forecast spend, while deepwater expenditure will make up 68% of the global FPS market.

Douglas-Westwood added: financing remains a challenge for leasing contractors and smaller E&P companies as a result of the lower oil prices. The decrease in prices have placed additional strain on company budgets and greater efforts are being made to ensure delays and cost over-runs are avoided. Local content requirements are also pushing up prices and extending lead times, particularly in Brazil.

Wood Group Mustang completed engineering services for two Marine Well Containtment Co. vessels that can be deployed in the event of a deepwater well control incident in the US GoM.

Services provided include the follow-on design engineering, on-site engineering, integration and testing of systems and components from multiple vendors, field engineering support, and management of the US regulatory review. Other work, including spares procurement, is ongoing.

In the event of a deepwater incident, if required, the modular capture vessels (MCVs) will be outfitted with modularized processing equipment before being deployed to the incident site.

In addition to the engineering services, Wood Group is providing commissioning services for the MCVs and has reservist personnel who will be deployed to support commissioning activities and operate the production equipment on-board should the MCVs be called into action

L.A.T Cleveson (LATC) has contracted Damen Shipyards Group to supply two PSV 3300 platform supply vessels and two FCS 5009 fast crew supplier vessels for use in Nigeria and in the Gulf of Guinea.

Gbolahan Shaba, COO of LATC Marine, said: "Our aim is to redefine the concept of quality tonnage in the Gulf of Guinea and particularly in Nigeria. We plan to locally develop the necessary skill sets that will sustain our quality service to the most demanding clientele who run very complex operations in the most challenging environments."

DEME has contracted Royal IHC to design, build, and deliver two LNG-powered dredging vessels. These will be the first such vessels with LNG installations.

The turnkey delivery by IHC includes the dredging, electrical and hydraulic installation, as well as the automation system.

Coastal Offshore (Labuan) Pte Ltd. has secured contracts for the sales of two offshore support vessels for an aggregate value of about RM197 million ($54 million).

Both of these vessels were sold to customers in Mexico and are expected to be delivered in 2015 and 2017. •