FPU count on the rise

Inventory of floating production systems is on the rise, reaching 264 units, according to the Energy Maritime Associates (EMA). 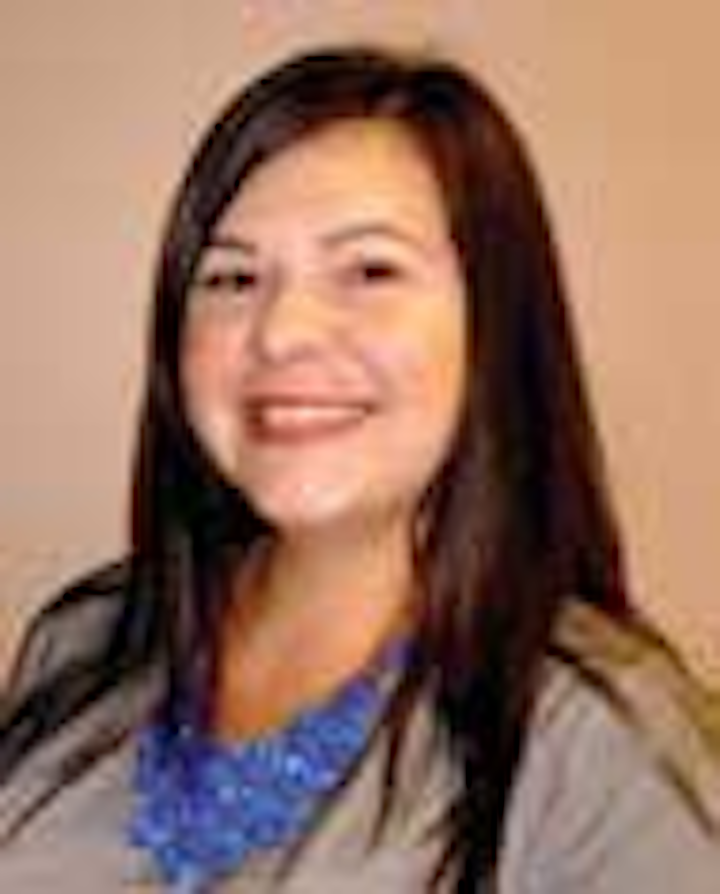 Inventory of floating production systems is on the rise, reaching 264 units, according to the Energy Maritime Associates (EMA). FPSOs account for 60% of the existing systems, with the balance compromising production semis, TLPs, production spars and production barges, and floating regasification/storage units. Another 99 floating, storage, and offloading units are in service. There are currently 65 production floaters, eight FSOs, and four MOPUs on order. This is a 5% increase from last quarter and reverses the steady decline that began in 1Q 2013.

Thirteen production floaters and two FPSOs have been ordered so far this year, totaling more than $16 billion in construction contracts. They include three large converted FPSO units for Angola, three newbuild production barges for Indonesia, three floating regas units, two units for UK North Sea, and two FLNG units. The pace of orders has recovered sharply from last year and is 25% above the 16-year average.

The Ulstein Verft newbuildIsland Performer is in the hands of ship owner Island Offshore. The riserless light well intervention (RLWI/IMR) vessel will serve her first five years for FTO (a joint venture between FMC Technologies Inc., Edison Chouest Offshore, and Island Offshore) in the Gulf of Mexico.

IslandPerformer has a 250-metric ton (276-ton) active heave compensated (AHC) crane with a below-deck winch, and carries two deepsea work ROVs – one launched through a dedicated moonpool and the other from the starboard side.

IslandPerformer is the next-generation subsea vessel from Ulstein, with large accommodation, storage, and lifting capacities. It meets the highest standards for station keeping, redundancy and dynamic positioning, and it is able to retain system integrity and continue operations uninterruptedly even after a substantial single system failure.

ATL will take delivery of four PSV 5000 vessels, one of which will be equipped for inspection, repair, and maintenance duties. All four will share the same PSV design platform, with the first vessel due in service in 2H 2016. The PSV 5000 vessels will include a cost- and emissions-efficient diesel electric power plant.

EMAS AMC, the subsea services division of EMAS, has received a contract from Houston-based VAALCO Gabon (Etame) Inc. for the expansion of the Etame Marin field offshore Gabon. The scope of work encompasses engineering, procurement, installation, and commissioning (EPIC) of rigid pipelines, along with the transportation and installation of flexible pipelines and two fixed production platforms.

This contract is worth approximately $120 million and will see EMAS AMC's newbuild flagship vessel, theLewekConstellation, working alongside one of the division's pipelay vessel, the LewekExpress.

Included within these requirements is that the company's board of directors, which has ultimate control over these vessels, cannot be controlled by a majority of US citizens. Consequently, the company is required to reduce the number of US directors from three to one.

Two directors, Robert Long and Allen Stevens, who are both US citizens, have agreed to stand down as directors of the board and have resigned with immediate effect.

WorleyParsons Services Pty Ltd. has signed a memorandum of understanding (MOU) with Wilson Offshore & Marine to jointly pursue the execution and delivery of ship-shaped floating LNG, FPSO, and other similar offshore oil and gas projects.

Under the agreement, the companies will deliver projects on an engineering, procurement, construction, and installation (EPCI) basis. The two companies will initially focus on the Australasia region, including Australia, New Zealand, Papua New Guinea, and other Southeast Asia countries.