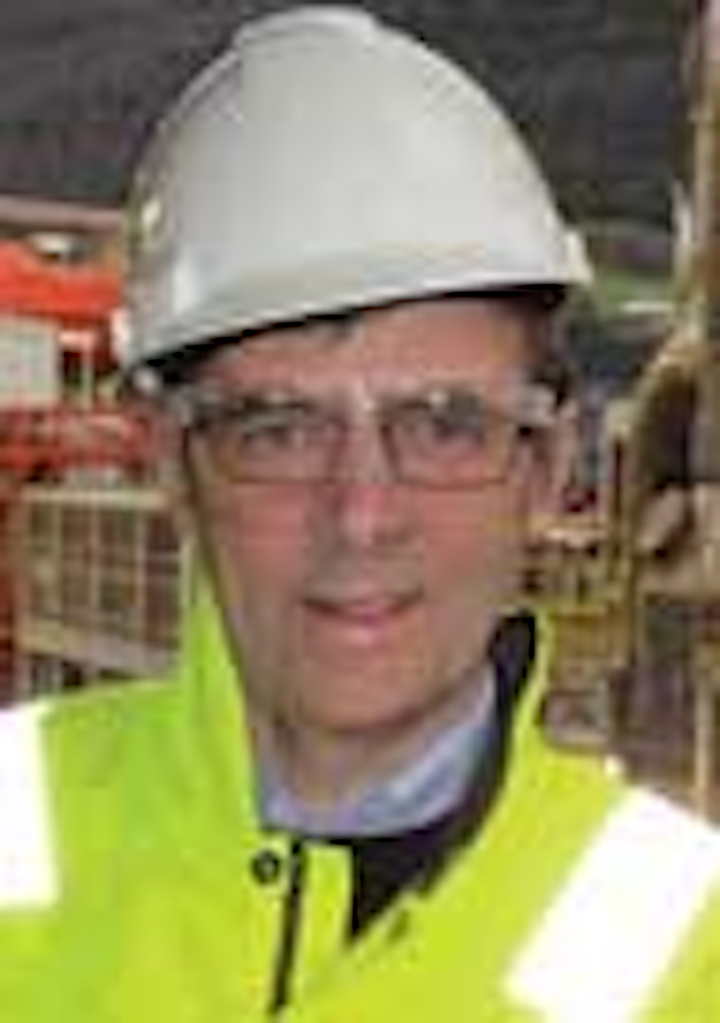 Statoil is on track to bring Valemon on stream later this year in the North Sea, the latest in a series of high-pressure/high-temperature (HP/HT) gas field developments in the Norwegian sector. The project draws on the company's growing experience of HP/HT fields and makes good use of existing infrastructure.

Valemon is expected to produce at a plateau rate of around 35 MMcf/d (10.5 MMcm/d) from day one, and will remain in production for at least 11 years. A recent discovery at Valemon North should provide additional resources at a later date through the Valemon facilities. Partners in the Valemon unit, which also covers Valemon North, are Statoil, operator (53.78%), Centrica (13%), Petoro, which manages the Norwegian state's directly owned oil and gas interests, (30%), and Shell (3.22%).

Norway's parliament (Storting) approved the NOK 19.6-billion ($3.6-billion) plan for development and operation (PDO) in June 2011. The field holds an estimated 26 bcm of gas and 30 MMbbl of condensate. It is being developed with an integrated processing platform with wellhead facilities and separation of gas, liquids, and water. Power will be imported from the nearby Kvitebjørn complex.

Drilling is being performed by a mobile jackup, and once completed, the platform will be unstaffed. Gas will be exported to the Heimdal offshore center while Valemon's condensate will head to the Kvitebjørn platform for onward transport to the Mongstad terminal on Norway's west coast.

Valemon, which was discovered in 1985 by exploration well 34/10-23, is southeast of Gullfaks in North Sea blocks 34/10 and 34/11 on licenses PL 050 and PL 193, respectively. Water depth is 135 m (443 ft). When the partners sanctioned the development in 2010, six wells had been drilled on the field. Of these, four found hydrocarbons, one was dry and the other had to be abandoned above the reservoir due to technical problems. The final appraisal well, 34/11-55, was drilled from the Kvitebjørn platform.

The Valemon reservoir is very challenging, Laastad said. The reservoir section is down-faulted from the shallower Gullfaks main field and is divided into many segments, some of which are separated by sealing faults. The seismic data is of low quality, mainly caused by gas in the overburden shale and shallow glacier-deposits which both dampen and distort the seismic signal.

"It is therefore very difficult to map the reservoir horizons by geophysical methods," Laastad said. "Furthermore, the reservoir is deep, located at approximately 4,100 m (13,451 ft) TVD, which reduces the porosity and permeability of the individual sand layers as compared to the shallower Gullfaks main field."

The reservoir pressure is 800 bar (11,603 psi) with a temperature of 150°C (302°F), creating conditions that require special attention while drilling and increasing costs.

The gas has a carbon-dioxide (CO2) content of about 4%, which will have to be diluted to allow use of the dry gas transportation system operated by Gassco on behalf of the Gassled partnership. However, this should not be a big challenge, according to Laastad. The gas-oil ratio (GOR) varies over the field, averaging some 4,000 Sm3/Sm3. The relatively high volume of condensate that results should assist the field's economics.

Heerema Fabrication built the 160-m (525-ft) high platform jacket, which has four legs and weighs 9,150 metric tons (10,086 tons), at its Vlissingen yard in the Netherlands. The Heerema Marine Contractors crane-barge Thialf installed the jacket in a single lift in June 2012. This is believed to be the tallest single-lift structure installed on the Norwegian continental shelf, although that milestone remains to be verified.

Heerema also built a 201-metric ton (221-ton) wellhead module which was installed along with the jacket. North Atlantic Drilling's jackup West Elara began drilling through this module in October 2012. Drilling with a mobile rig allowed some of the wells to be pre-drilled prior to the topsides installation, which means that Statoil will be able to bring the field onstream at plateau.

The base case drilling program comprises 11 producers deviated at an angle of 30-40º through the reservoir section. There is also one shallow injection well for injecting drill cuttings and another for produced water. Thus, the Valemon field is a "green" development with minimal emissions to sea, Laastad claimed.

Samsung Heavy Industries in South Korea fabricated the 9,700-mt (10,692-t) topsides, with the Agility Group (ex-Grenland), in Norway and Technip in Malaysia providing engineering. Hertel Marine's yard in Rotterdam built the 40-cabin living quarters. In mid-June the completed topsides set sail on the newbuild Dockwise Triumph heavy-lift vessel for Norway, where it was expected to arrive in late July/early August. It was due to be installed by Saipem crane-barge S7000 in the first half of August. Agility Group is responsible for the platform hook-up, under subcontract to Samsung.

The base case in the development plan was to remotely control the platform from the neighbouring Kvitebjørn field, while also considering remote operations from shore. Following PDO approval, the Valemon license performed a concept selection process and selected remote operation from Statoil's Sandsli office, near Bergen as the optimum solution. Valemon will be the company's first platform remotely controlled from shore -- the Huldra and Sleipner B installations are also remotely controlled, but from other platforms. A 15-man crew will visit every six weeks for a fortnight's maintenance.

Valemon's rich gas will be exported through a 28-km (17.4-mi), 22-in. pipeline to the existing 148-km (92-mi) gas line from the Huldra platform to Heimdal – the subsea connection is roughly 700 m (2,296 ft) downstream of the Huldra platform. As Huldra is due to cease production shortly, this project allows Statoil to keep the transport infrastructure in service.

Condensate will be exported to Kvitebjørn via a 10-km (6.2-mi), 8-in. pipeline. Allseas' Lorelay laid the pipelines in 2013. Power from Kvitebjørn will be imported through an 11.5-km (7.1-mi) subsea cable supplied by Parker Scanrope and installed earlier this year by Technip's Siem Daya 1.

An extensive modification program is under way on Heimdal to prepare the platform to receive Valemon's gas flow. Although several smaller gas fields are already tied back to Heimdal, Valemon will help fill the platform's capacity and prolong its operations as a processing and export hub. "Putting the gas through the Huldra pipeline and using existing infrastructure at Kvitebjørn and Heimdal have helped to reduce the costs of the Valemon field development," Laastad pointed out.

Plateau production in the base case will last for about four years. At some point pre-compression will be introduced to boost production. According to studies made for the PDO, this will take place in December 2019, but the decision on timing will be re-examined once production experience has been gained, Laastad said.

Valemon North, which is roughly 10 km (6.2 mi) north of the Valemon platform location and comes under the Valemon unit, was discovered this year by exploration well 34/10-54S and a side track, 34/10-54A, both drilled by the semisubmersible Transocean Leader. Reserves are estimated at 20 to 75 MMboe. This is another challenging reservoir – complex and fragmented, with varying pressures and high temperature. Feasibility studies have been initiated to identify the best development solution.