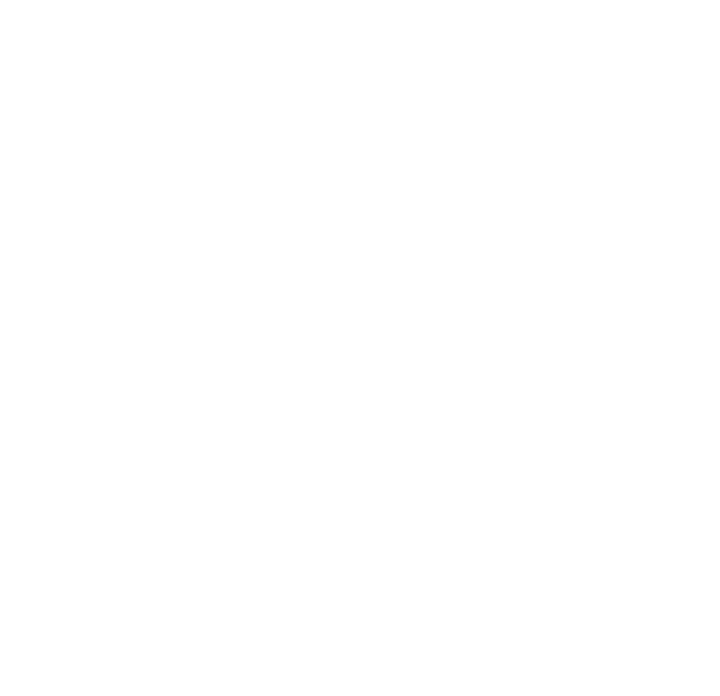 Although the governing chemical kinetics of source rock maturation, and the fluid mechanics of oil migration and entrap-ment in sedimentary basins have long been established, constraining such processes in the northern Gulf of Mexico Basin has historically been difficult.

The difficulty lies primarily in the complex development of the basin itself, involving variable thermal subsidence and salt evolution, coupled with faulting and differential sediment compaction. It is understood that the evolution of the Gulf of Mexico Basin (GOM) likely was a significant influence on the migration of oil and the temperature distribution within the basin, but two primary basin-scale questions are still unanswered:

We address these fundamental paleo-fluid flow questions through a comprehensive two-dimensional regional modeling study of oil generation and migration from the Late Cretaceous to present-day in the northern Gulf of Mexico Basin. Our study utilizes a 600-km structurally restored profile (McBride, 1998), which extends from the abyssal plain to onshore Louisiana and depicts the coupling of allochthonous salt evolution and fault propagation.

2D maturation modeling was performed for 10 sequential mega-regional restorations, spanning the Late Cretaceous to the present-day. A 2D numerical model, a customized version of BasinMod2Dtrademark, was implemented to evaluate the response of source rock maturation and oil migration to the evolution of the basin at a full basin-scale. Sequential evaluation of the response of generation and migration to each stage of structural evolution enabled us to illustrate the effects of salt movement, fault propagation, and overpressure development on the petroleum systems.

(163.0 Ma-66.4 Ma)
Structural development in the northern GOM was characterized by crustal attenuation and differential thermal subsidence, which resulted in a regional tilt of the strata in the southern region of the profile and southward lateral flow of the Louann salt. This structural development and salt evolution had minor influence on local and regional oil migration in the mega-regional profile, as a result of low-magnitude source rock maturation.

At 66.4 Ma, only the Oxfordian and Tithonian source rocks were entering the early oil window, with most of the Turonian source thermally immature. Such immaturity is combined with low excess pressure regimes, resulting in minimal migration of Oxfordian and Tithonian-aged oil, with flow direction controlled by the anisotropy of the 91.5 Ma carrier beds. Likewise, migration of Turonian-aged oil in the northern segment of the profile was lateral and followed the topography of the 80 Ma carrier beds.

Modeled oil migration indicates that the salt structures markedly influenced the source rock maturation and flow patterns, whereas suprasalt faults and subsalt faults had minimal effect on oil migration. Localized retardation of Oxfordian, Tithonian, and Turonian source rock maturation is observed in resp-onse to the salt stocks and shallow salt structures. More regional depression of the oil window is observed below the Terrebonne salt sheet.

(21.5 Ma to 15.5 Ma)
The structural and stratigraphic evolution in the profile reflects extensive sediment loading from a depocenter in present-day south central Louisiana. This depocenter enforced loading stresses that were accommodated by overpressure development approaching 100 MPa, salt flowage, and fault propagation.

Oil maturation and migration responded to the stratigraphic and pressure evolution in the basin, with oil driven by the excess pressure gradient, the and direction of flow controlled by the anisotropy of the carrier bed. Further circulatory and along-stock flow is observed in response to the maturation of the Tithonian, Oxfordian, and Turonian source intervals that remain in the depressed peak oil windows.

Listric faults in the center of the profile (~280 km) and the northward normal fault (~330 km) moderately influenced local oil migration patterns. Maturation of the Middle Eocene source interval, coupled with an excess pressure regime approaching 60 MPa, enabled a component of the oil migration to be driven up the listric faults (~280 km) and the northward normal fault (~330 km). During this time, suprasalt faults also played a more prominent role in directing migration. They created penetrating excess pressure regimes sufficient to drive a small component of flow along the faults.

(12.5 Ma to 5.5 Ma)
The structural evolution and excess pressure development from the marine depocenter in the northern GOM began to exert stronger control on oil migration, with three structurally significant processes:

In the southernmost regions, circulatory patterns continued at the base of salt stocks, whereas flow in the central and northern regions was dominated by subsalt and suprasalt fault systems penetrating high-pressure reg-imes. The Tithonian and Oxfordian source intervals moved out of the peak oil window with the exception of the depressed oil window adjacent to the southern salt stocks and the coalesced salt sheet.

The evacuation of the South Timbalier salt sheet is coeval with the development of maximum excess pressures of 140 MPa in the central and northern segment of the profile. Penetration of such excess pressure regimes by the listric (~280 km) and extensional normal faults (~300 km) beneath the evacuating South Timbalier salt sheet results in enhanced migration along the faults. On the northern boundary of the weld formed from the evacuating Terrebonne salt sheet, excess pressures approach 60 MPa and vertical flow and suprasalt fault-directed flow are more prominent.

(3.0 Ma to 1.1 Ma)
The marine depocenter prograded to the present-day shelf-slope break. The response to this shift consisted of:

Oil maturation and migration patterns along the profile reflect the observed structural evolution in the basin. In the southern region, oil migration is restricted due to source interval maturation. Elsewhere, flow is controlled primarily by excess pressure regimes that result in migration along faults as well as convergent and divergent flow at the base of remnant salt sheets.

In the center of the profile, oil migration is influenced directly by excess pressures, as well as the presence of the South Pelto salt dome. The listric faults (~280 km) and the normal faults to the north (~300 km) penetrate the 150 MPa excess pressure regimes, and migration along the faults is enhanced.

Oil saturation profiles indicate that the normal extensional fault south of the South Pelto dome dominates the vertical flow, as the highest oil saturations are located in the sediments adjacent to and offset by the fault.

The dominant component in the structural evolution of the mega-regional profile is the formation of a deep mini-basin, reflecting the final evacuation of the South Timbalier salt sheet, and the development of welds from the evacuation of salt stocks. Migration patterns along the profile are characterized by:

Migration of Middle Eocene-aged oil in the middle of the profile centers around the deep minibasin. Driven by high excess pressure gradients, oil migrates laterally and vertically into the lower permeability and lower pressured region of the mini-basin. Two faults constraining the mini-basin penetrate high excess pressure regimes, up to 100 MPa, and serve as conduits. The two duckhead-type salt structures, maintaining the boundaries of the former coalesced salt sheet, retard the oil migration. They not only force lateral flow, but also serve as trapping mechanisms.

The modeling results are highly constrained by the original geology interpreted on the profile and by the 2D nature of the study. The role of salt stocks as oil migration barriers is a 2D interpretation; translation to a 3D framework would likely reduce the effect of such structures. Limited calibration data restricts our ability to fully compare the simulated oil saturations to present-day reservoirs. The source rock maturation in the southern regions of the profile is likely accelerated due to the lack of heat flow calibration data.

Rifting duration and lithospheric stretching values were based on Sawyer et al. (1991). Source rock thicknesses, kerogen types, and distributions were estimated and source locations followed Wenger et al. (1994). We also assumed fine-grained sediments for most of the strata, and modifying these unconstrained lithologies will alter the model results.

The extensive length and duration of the restored profile allow the regional structural, maturation, and fluid flow processes to be viewed at spatial and temporal scales that are not commonly modeled in petroleum geology. The degree of geologic variation throughout time and its potential effects on fluid flow is crucial to modeling present-day profiles. These results may be considered a beginning framework through which to show the multitude of flow patterns that can exist at any one time in a geologically complex basin. Oil flow may exhibit:

Concurrently, active extensional faults may be prominent flow pathways in other regions of the basin, with high pressures directing flow vertically in either a continuous or episodic process. In those areas dominated by large Roho salt systems, oil may tend to pool in the structurally high areas below the base of salt, and may later migrate vertically through welds.

A complete list of references is available from the author by Email: Shannon.Stover@Colorado.EDU.