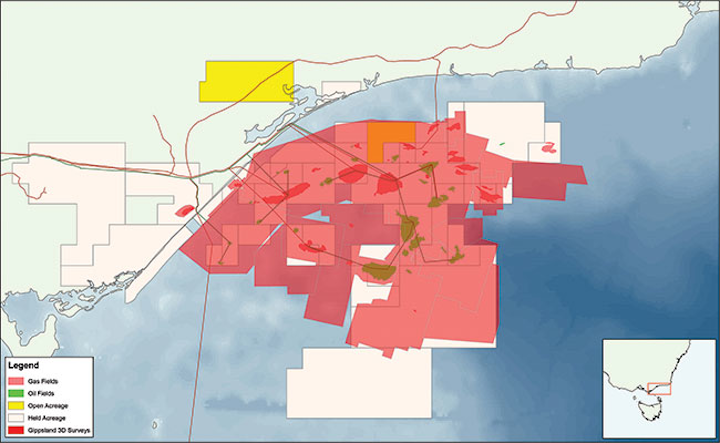 The company aims to develop the highest-resolution 3D seismic data available for this prospective area. 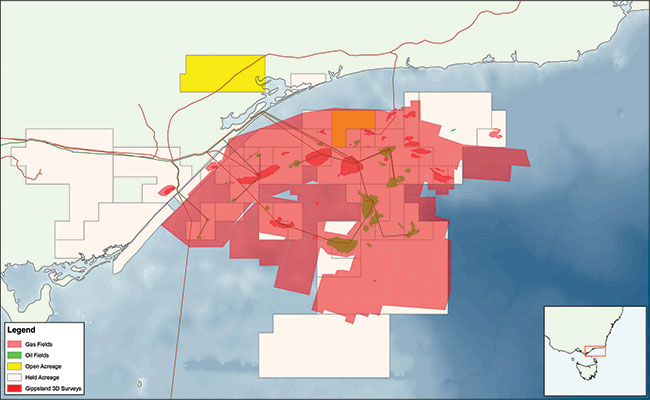 To date, the Gippsland basin has produced more than 4 Bbbl of liquid hydrocarbons and 7 tcf of gas, sourced from thick coal seams formed during the Paleocene to Eocene, and trapped in late Tertiary, inversion-formed, compressional structures.

The first major offshore discovery was over 50 years ago and CGG sees prospects for further discoveries and field developments.

Mark Richards, senior vice president, Eastern Hemisphere, Multi-Client & New Ventures, CGG, said: “With its well-established infrastructure and under-developed resources, we believe this high-end reprocessing project has the potential to regenerate the basin and offer a solution to the projected shortfall in Australia’s East Coast gas supplies.”

Supported by industry funding, this is said to be the first seismic survey acquired there in about 30 years.

PanamaSPAN is designed to provide the framework to evaluate the hydrocarbon potential of this unexplored area ahead of the anticipated inaugural license round. It is acquiring up to 10,000 km (6,214 mi) of seismic data.

Fasttrack data is available now for the deepwater lease round (Round 2.4) in January 2018 and final products will be available for future license rounds in the area.

Ken Williamson, executive vice president and COO of ION’s E&P Technology and Services group, said: “There is strong continued client interest in Mexico and demand for higher resolution data following the historic Zama-1 discovery. With the success of our Campeche reimaging program, ION is expanding its multi-client data offshore Mexico.

“Our regional expertise in the Gulf of Mexico has enabled us to refine and test our geological understanding using the 3D data and provide cost-effective, high quality imaging to improve prospect identification and de-risk multiple exploration opportunities in the basin.”

The large program will be delivered in phases to provide relevant bid round knowledge. The first 12,500 sq km (4,827 sq mi) over Round 14 have been delivered to clients and the next 25,000 sq km (9,653 sq mi) are in progress for delivery in December.