Statoil has awarded Seadrill a $26-million contract for an exploration program in the BM-S-8 license in the Santos basin offshore Brazil. 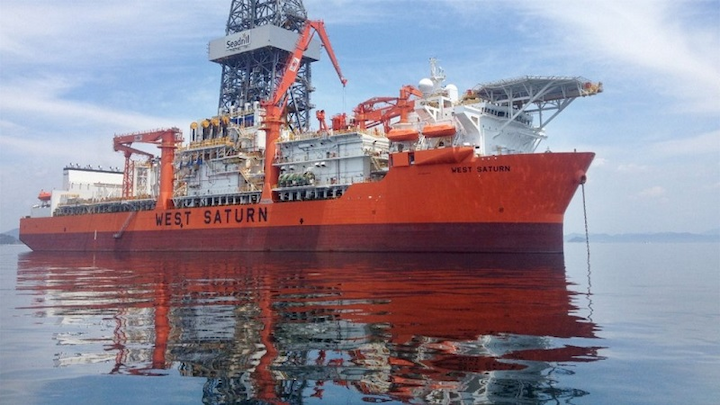 STAVANGER, Norway– Statoil has awarded Seadrill a $26-million contract for an exploration program in the BM-S-8 license in the Santos basin offshore Brazil.

Seadrill’s drillshipWest Saturn will drill one well and perform a drillstem test, starting in December or early next year. Seadrill Serviços de Petroleo Limitada will provide services on board.

The license contains parts of theCarcará presalt oil discovery, but Statoil intends to drill the independent Guanxuma prospect first, followed by the drillstem test on Carcará, to assist development planning for the field.

TheWest Saturn will be upgraded with a managed pressure drilling system which will likely be employed for the campaign. It will be the fifth Seadrill rig fitted with this equipment.

In addition to the firm program, the contracts include options for seven more exploration wells. Statoil can exercise these options based on the results of the firm exploration program and may deploy theWest Saturn across its Brazilian assets, assuming regulatory approval.