Petrobras has confirmed a second oil find in the Fanfan area in the deepwater Sergipe-Alagoas basin offshore Brazil. 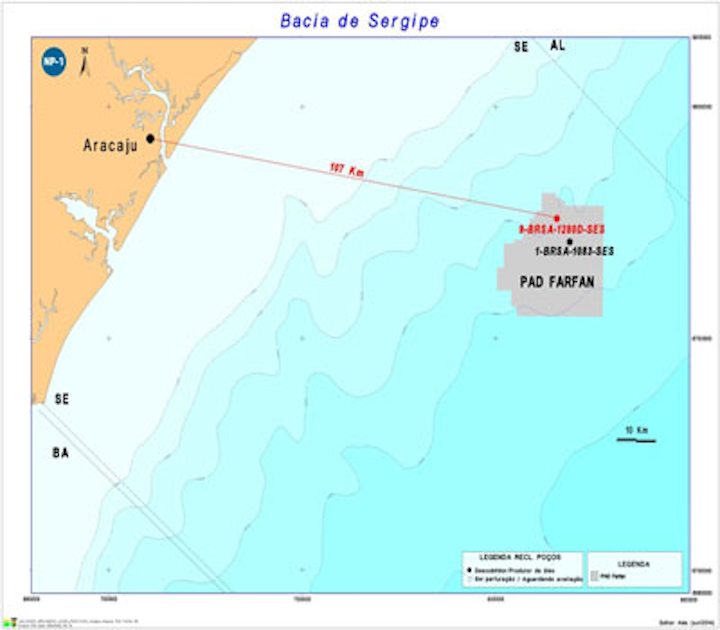 In August the company reported an initial discovery with well 9-SES-188D in the BM-SEAL-11 concession in block SEAL-M-426. It encountered 37-40º API light oil and with good permoporosity conditions in the turbidite reservoirs.

The well subsequently proved another light oil accumulation in a deeper-lying reservoir.

Petrobras operates in partnership with IBV-BRASIL.