Gridlock in the United States Congress has caused many bills to languish and die. 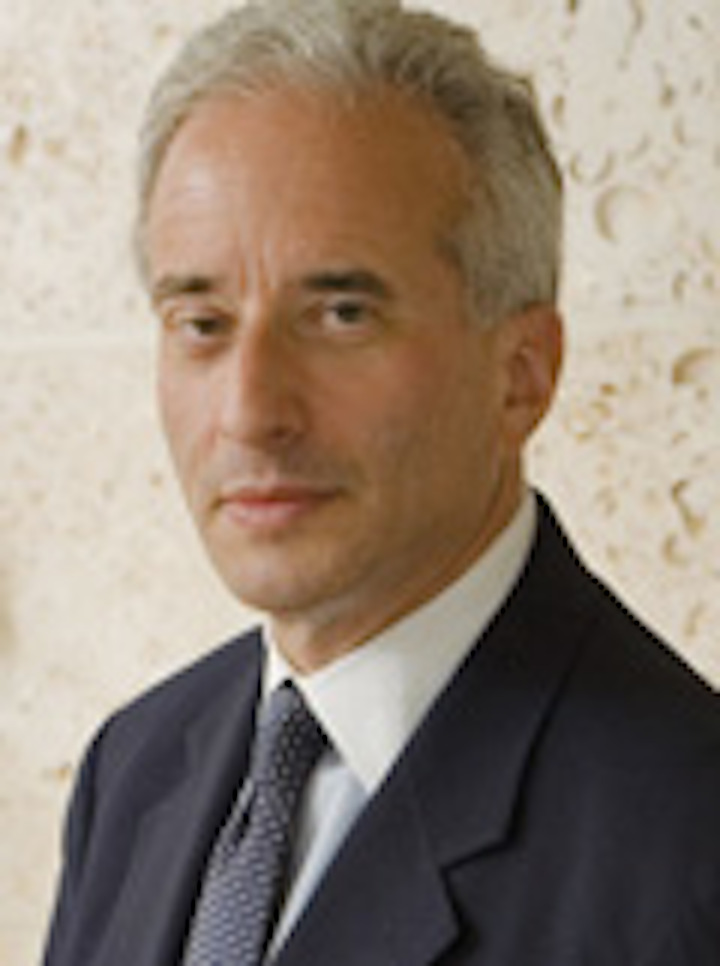 Gridlock in the United States Congress has caused many bills to languish and die. Its latest victim may turn out to be an innocent one—and one that (minus a few environmental groups) enjoys nearly universal support—an international agreement between the United States and Mexico that could unlock, according to early estimates, more than 172 MMbbl of oil submerged in transboundary reservoirs in thedeepwater Gulf of Mexico. The behind-the-scenes drama will play out over the next few months.

Let's begin by setting the stage. There are many existing arrangements between nations that enable them to share natural resource endowments that lie along common boundaries. The US-Mexico Transboundary Hydrocarbons Agreement is one of these. It establishes a legal framework for cooperative exploration and exploitation of hydrocarbon resources that span the United-States Mexico maritime boundary in the Gulf of Mexico, beyond each country's 200-mi exclusive economic zone. Executed on April 12, 2012, by then-Secretary of State Hilary Clinton and her Mexican counterpart, Patricia Espinosa Cantellano, and swiftly ratified by the Mexican Senate two months later, the agreement awaits action by the US Congress. Unfortunately, Congress is at loggerheads over a provision of the Dodd-Frank Act (Section 1504) that requires disclosure by publicly-held oil and gas companies of payments to the US and foreign governments. How did the Dodd-Frank Act come to play such a pivotal role?

The US House of Representatives bill (H.R. 1613) that approved the US-Mexico agreement contains language that would exempt such companies from the disclosure requirement if payments were made in connection with US-Mexico transboundary activities. The corresponding Senate bill, S. 812, is silent on the disclosure issue. International oil companies, the American Petroleum Institute, and executive agencies of Mexico and the United States seem to prefer the Senate bill; at a minimum, they want to see the disclosure issue resolved. Short of relying on legislation, affected companies could still seek redress from the US Securities and Exchange Commission, which has the discretion to waive the Dodd-Frank disclosure requirement under the agency's general exemption authority.

Unless the congressional logjam is broken, the promise the transboundary agreement holds forUS-Mexico deepwater oil development, and its value as a precedent for similar international arrangements in other parts of the world, will not be realized. The cost of losing those opportunities would be enormous. Consider first that the agreement would lift an existing treaty-based moratorium on oil and gas development covering a 158,584 acre area at the US-Mexico maritime border (within an area known as the Western Gap) and would open for joint development a larger transboundary area encompassing 1.5 million acres. And one should also take note of the agreement's undeniable institutional and precedential value. One respected legal commentator has said that transboundary reservoirs, whether containing hydrocarbons, natural gas or water, for example, raise very delicate and highly technical questions under international law. In the Gulf of Mexico transboundary area, the existence of these questions has made industry reluctant to move forward with exploration. In contrast, the creation of a robust legal framework would reduce future litigation risk and make it palatable for the international oil companies to proceed. And beyond the Gulf, the agreement would serve as an additional model for transboundary oil and gas resource development around the world.

What are the agreement's major features? Its central feature is the encouragement of voluntary unitization agreements between US companies and PEMEX to jointly explore and develop transboundary reservoirs as a single "unit," an approach that is quite common among leaseholders on the US side of the border and actually required in certain circumstances by the US safety and operations regulator, the Bureau of Safety, Environment and Enforcement (BSEE). The idea is to unify separately leased tracts in the interest of promoting rational development, reducing waste, and minimizing the number of wells that must be drilled.

While companies may choose whether to enter into a unitization agreement, their contents are prescribed by the transboundary agreement. Some of the required provisions are standard fare in operating agreements, such as the development plan, the designation of an operator, and a methodology for allocating production among the lessees. Other provisions, such as agreement on a safety and environmental measures to be taken, are not. In any event, the agreement and its allocation methodology are subject to the approval of the designated executive agency of each government. If the lessees and their respective governments cannot agree on a unitization agreement, the US- and Mexico-side companies are authorized to proceed with development of the transboundary reservoir unit on their side of the maritime boundary, up to the amount of recoverable hydrocarbons located in their portion of the reservoir. (Recoverable hydrocarbons are calculated jointly by the executive agencies.) Because of inevitable fears that companies on one side of the boundary will drain resources from the other, separate development by US and Mexico companies is not the desired outcome; the transboundary agreement strives by the inclusion of various dispute resolution mechanisms to avoid this result.

Less than 20 single-spaced pages in length, the transboundary agreement leaves many questions unanswered that will ultimately be addressed by implementing legislation and regulations adopted by each government. For example, incipient reforms in the Mexico oil and gas deepwater sector that are currently before the legislature are expected to make it easier for operators other than PEMEX to drill for oil on the Mexican side of the Gulf. On the US side, among other things, existing BSEE unitization regulations would have to be thoroughly revised. Further, the language of the agreement does not address the key issue of whether dispute resolution will be through binding or non-binding arbitration.

No less daunting are questions as to the safety and environmental regime that would apply to a transboundary unit. The agreement encourages the companies that have signed a unitization agreement and their respective governments to agree on common safety and environmental standards, and envisions that each country's inspectors will be able to inspect facilities on the other side of the maritime boundary. However, there is no guarantee that the goal of common standards will be achieved. Because the United States' regulatory regime is more highly developed than Mexico's, it appears that Mexico might have to be willing to yield to the tighter standards the US has put in place since the Macondo spill. Even so, the two nations have a strong history of cooperation on oil spill preparedness and joint response.

The bottom line is similar to the one described above: If governments cannot come to terms as to common safety and environmental standards, each country would retain its authority to regulate activity on its side of the maritime boundary. Regulation and enforcement would be unwieldy, but, as can be said of the agreement as a whole, at least operators on each side of the boundary could take advantage of a basic framework that sets the stage for exploration and exploitation to proceed.