Learning curve should be steep 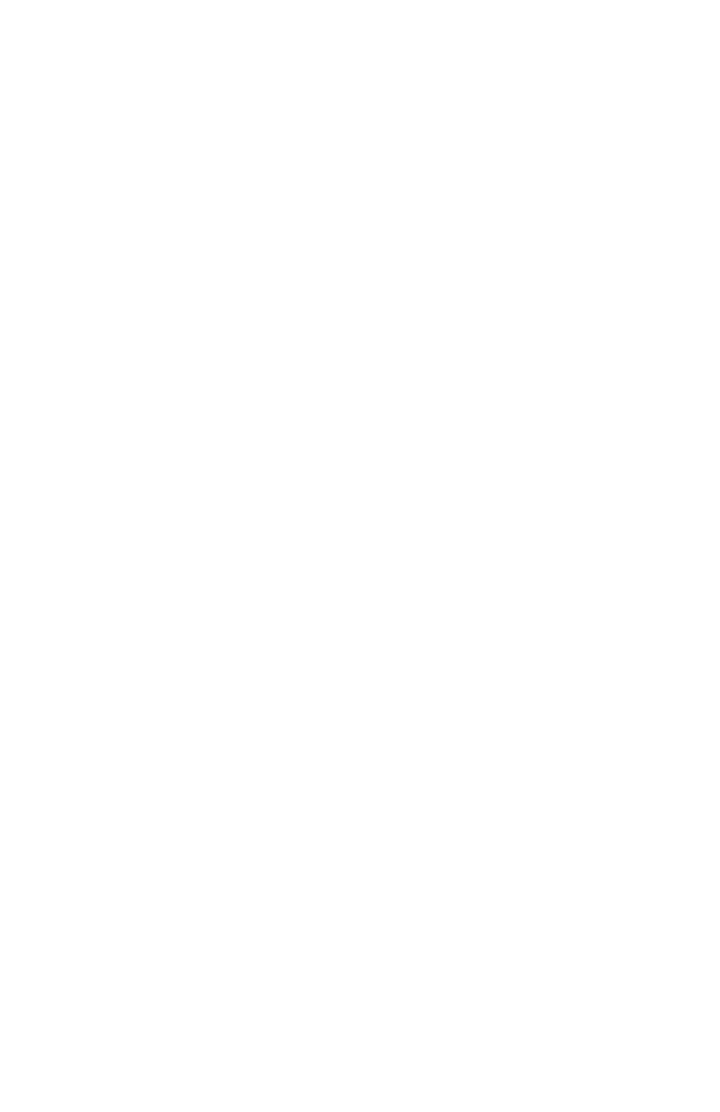 Expandable tubing could lead to significant reductions in global well construction costs, according to the Shell/Baker Hughes joint venture, e2TECH. Shell had been working on the fundamentals of the technology for several years before moving to commercialize the technology in 1997. Two joint ventures were established - e2TECH (with Baker Hughes), which operates from Aberdeen, and EnVenture, the joint venture with Halliburton, which operates out of Houston.

The choice of Aberdeen as a location for e2TECH reflects the perceived potential of the North Sea as a mature province, with an urgent need to cut well costs in order to sustain future field development. Key technical features of the e2Tech process are as follows:

Expanded tubulars with API dimensions are used for e2Tech's heavyweight pipe systems, expansion being effected by swaging the pipe with a solid conical mandrel pushed through via mechanical or hydraulic force.

The firm (e2Tech) has identified three broad market segments for these products:

The company's short term focus has been on remedial applications where the technology can be applied in a lower risk environment. Four of e2TECH's cased hole clad systems have so far been deployed successfully. This system (expansion ratio up to 15%) is designed for casing repair and perforation shut-off. It comprises an anchor assembly to secure the clad to the drill pipe (prior to expansion), seal subs to provide an annular hydraulic and pressure seal, fit-for-purpose expandable material and expandable threads so that pipe joints can be made up to the required length.

An inflatable anchor assembly is adapted from field-proven inflatable technology and a sliding sleeve locking mechanism. Once deployed on the drill pipe, a ball is dropped to set the anchor element. The drill pipe is then pulled, forcing a ceramic or hard-faced cone along the pipe to be expanded until the cone is released at the top of the clad. A spear is then run to retrieve the anchor assembly and to drift the clad's inner diameter.

According to e2TECH's Managing Director Phil Burge, growth of the market will be through application of the technology across all three market segments, with the ultimate goal being the move towards mono-diameter wells drilled from the surface to total depth using the same hole size.

"The mono-diameter well concept can be realized if we replace the conventional casing and liner sizes with expandable tubing. A mono-diameter well might be spudded with a driven conductor of 7 5/8 - 9 5/8-in. diameter. From thereon, each hole section, perhaps of 7-in. diameter, is drilled using an underreamer, bicenter bit, or equivalent, then lined using expandable tubing. The annular pressure seal may be cement or some other innovative sealing element. The next section of hole is drilled using the same sized underreamer, then lined again with the same size expandable tubing. The process is repeated to total depth.

"A well would then be designed based on the hole size required across the reservoir. The rig capacity and all drilling and completions equipment for the entire well would be sized to the reservoir hole size."

Expandable tubulars could also be used to maximize diametric efficiency in current advanced operations, he added, such as:

In conclusion, Burge said, "the learning curve for expandable solutions will be steep. Experience in the lower risk environments such as the repair of casing or tubing and water/gas shut-off will prepare operators to use the technology in the open hole.

Necessity, be it to enable the well objectives to be reached, the maintenance of diametric efficiency, or the deferment of otherwise costly intervention programs, will encourage use of the technology in more risky areas ellipse At the same time, enabling technologies will need to be developed. These might include under-reamers or bi-center bits that drill high quality gauge holes."

One of the most common queries reported by the group concerns mechanical liner/screen strengths during and after deployment. e2TECH claims that the solid pipe will, following 10-15% expansion, retain a burst strength approaching the original pipe burst rating. Collapse strength can be reduced by 50% or more, but this can be limited to 20-30% through adaptation of the process.

"Tests have proven that the collapse strength of an expanded pipe inside, and touching an outer pipe, is affected by the presence of the outer pipe and may even be higher than each of the two pipes prior to expansion," Burge said.